Send us an email!

Your Quote Form has been sent successfully. Close this notice. 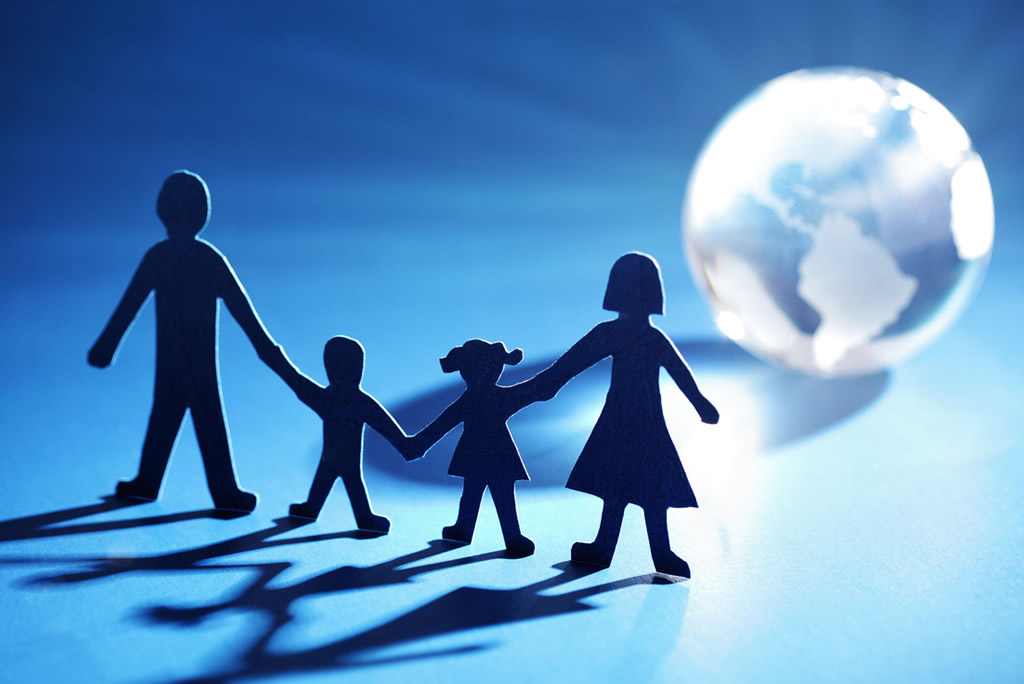 Losing Compliant Coverage when Back in the USA

Concerned about losing compliant coverage when back in the USA?  This is a complex issue and is not fully addressed by the current “temporary” rules.  We expect HHS to come down with final rules sometime around July of 2016, so this answer might change.  The “safe harbor” put in place by the initial rules is the 6 month rule, meaning if you are in the U.S. more than 6 months of the year, you are subject to ACA coverage.  However a couple of other rules could override this.  If you are part of a group health plan where “substantially all” of the group is overseas for more than 6 months, then the group is exempt and considered to have MEC.  Also, if an expat is covered by an internationally controlled health insurance company, and that company provides coverage for that expat while they are in the U.S., then that coverage is considered MEC for each month that coverage is provided.  Additionally if the expat does not change their residence back to the U.S. during that time spent in the U.S., that would bolster the argument that they are exempt.  In both of the two scenario’s just described, it could be argued that the expat does not lose their exempt coverage and have to buy ACA coverage in the U.S. or pay a tax (fine ?), even if they are in the U.S. for a year or more.  Hopefully the final regulations will address this issue directly.